Belgium come in the round of 16 in exhilarating form winning all three of their group stage matches. Belgium has a formidable attack scoring goals left, right and center with Romelu Lukaku being the focal point of the team. The magnificent provider Kevin de Bruyne has proved to be vital on so many occasions. Eden Hazard who has been bombarded with injuries could still prove to be key as he is still a world-class player lacking match fitness. Their defense consisting of experienced center backs Jan Vertonghen and Toby Alderweireld, look vulnerable and could be caught out against players who have pace.

Portugal led by Cristiano Ronaldo finishing third in their group, look imposing. Despite beating Hungary, they were played off the park by Germany losing 4-2. They deserved a win against France which ended only in a 2-2 draw, which gave Portuguese fans hope that their loss against Germany was just a blip. Cristiano Ronaldo currently tied with Ali Daei on 109 goals looks set to be creating history. He would certainly want to lead this team to glory for the second time running in the euros. Bruno Fernandes who has been impressive in the last 18 months at club level, looks tired and burned out. Even with Premier League POTY Ruben Dias, their defense has still conceded 6 goals.

Fantasy: This match up is perhaps the hardest game to call in the round of 16 and that is why it is not recommended to go gung ho with the players of both Belgium and Portugal. However, a big match can also mean huge fireworks. Portugal has been shaky at the back conceding 6 goals in 2 games. Though Belgium has maintained a perfect record during the group stages winning all 3 games and conceding only one goal, it will still be advised to stray away from their defensive options given Portugal’s attack.

Diogo Jota (€8.6m) and Renato Sanches (€6m) have looked threatening in the opposing box but the biggest threat is of course the 5 time Ballon d’or winner Cristiano Ronaldo (€12.2m), coming into the game in red hot form with 5 goals scored and 1 assist and an xG of 4.7 which is unsurprisingly the highest in the competition. On the opposing side, Romelu Lukaku (€11.2m), Kevin De Bruyne (€10.6m) and Thomas Meunir (€5.7m) each have 15+ points in the competition with a minimum of 2 goal contributions each. Recommendation would be to buy a maximum of 2 players from this match up as any of these 2 teams could be eliminated. Ronaldo and KDB are the obvious choices because if their teams are to go through then these 2 will definitely play a key role.

Despite France winning Group F, their performances have not been as dominant as one would have predicted. Winning against Germany in a not so convincing manner and then playing out 2 frustrating draws against the likes of Hungary and Portugal just shows that they look a shadow of their 2018 team. Karim Benzema and Paul Pogba have been a breath of fresh air. The French team is without a defeat in ten games, and during that time, they have six clean sheets. As for Switzerland, they look like a motivated side beating turkey in a very dominating 3-1 victory with Xherdan Shaqiri scoring 2 beautiful goals. Breel Embolo has been looking good in the group stages, especially with a man of the match performance against Wales.
France is still the favorite, despite them being slower and out of energy, they should still beat Switzerland comfortably who is a good side but doesn’t possess the level of quality that France does. Deschamps has world-class players at each position which cannot be said for his counterpart, Vladimir Petkovic.

Fantasy: Several French players have not looked as good as one might have hoped for. Kylian Mbappe (€12m) has been the biggest surprise of the lot having 0 goal contributions and also hasn’t looked very penetrating as he usually is. The player who has been very penetrative is the Real Madrid talisman Karim Benzema(€10m). Owned by 11% the striker has 2 goals to his name and has an xG of 1.6. He is the top goal scorer for his country in the Euros and will be the focal point of the French attack. Griezmann (€11.1m) has been arguably France’s best player being not only their biggest creative outlet but also tracking back and making sensational tackles. His ability to perform in big games is evident and he could be crucial if France go through to the next round.

Swiss players are not the most attractive options in this clash but given France’s slow speed and ineffectiveness on the wings, they could make a run for it. Xerdan Shaquiri (€7.2m) and Steven Zuber (€6.9m) are both cheap midfield options with a great return potential and highly differential with 5% and 0% ownership respectively. Shaquiri has 2 goals and an assist and Zuber scored a hat trick of assists against Turkey. Embolo (€8.1m) has also been a great player, cutting through the Welsh defense like a flaming knife through butter. It might not be the most far fetched idea to bet on the Swiss to go through against the reigning World Champions. 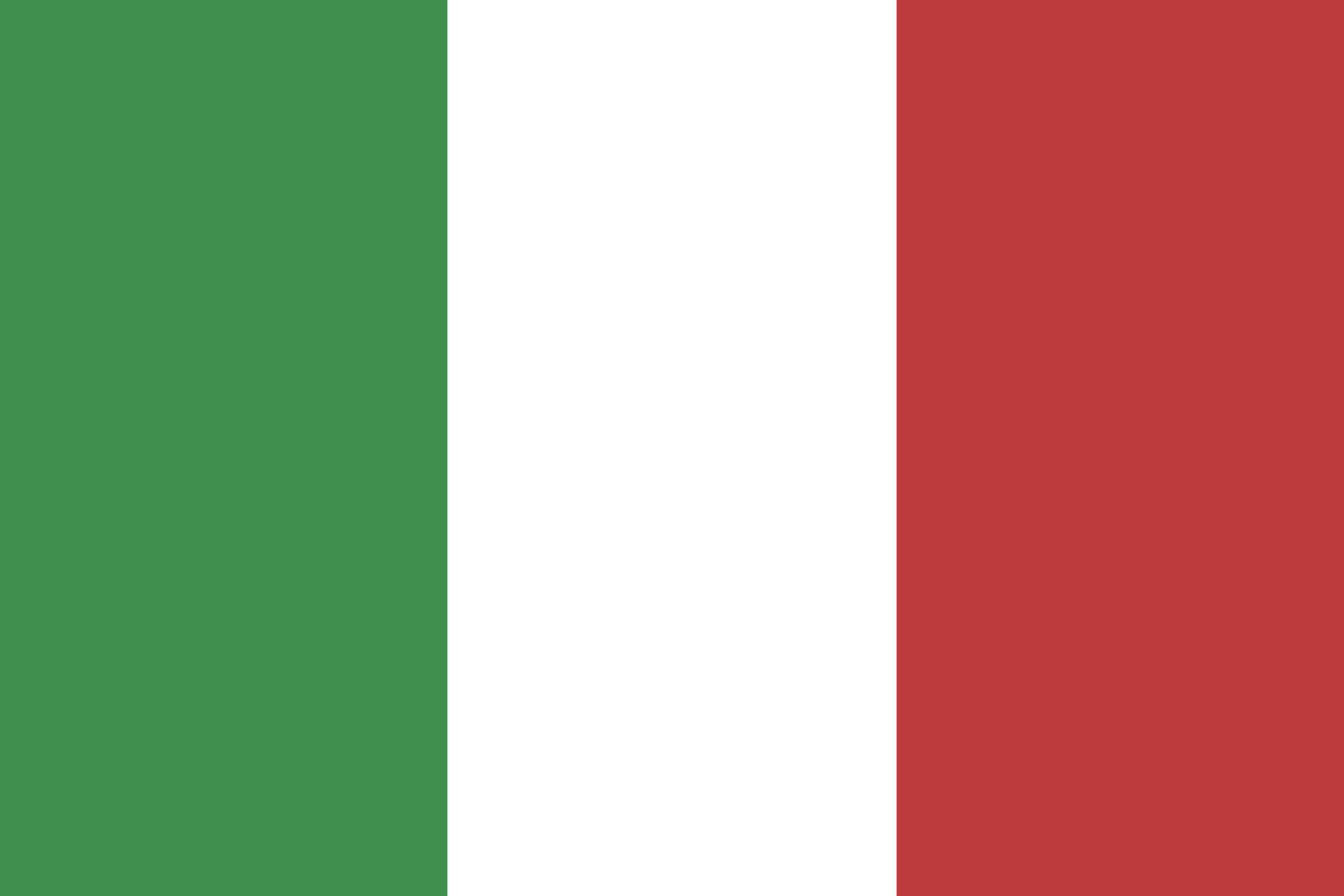 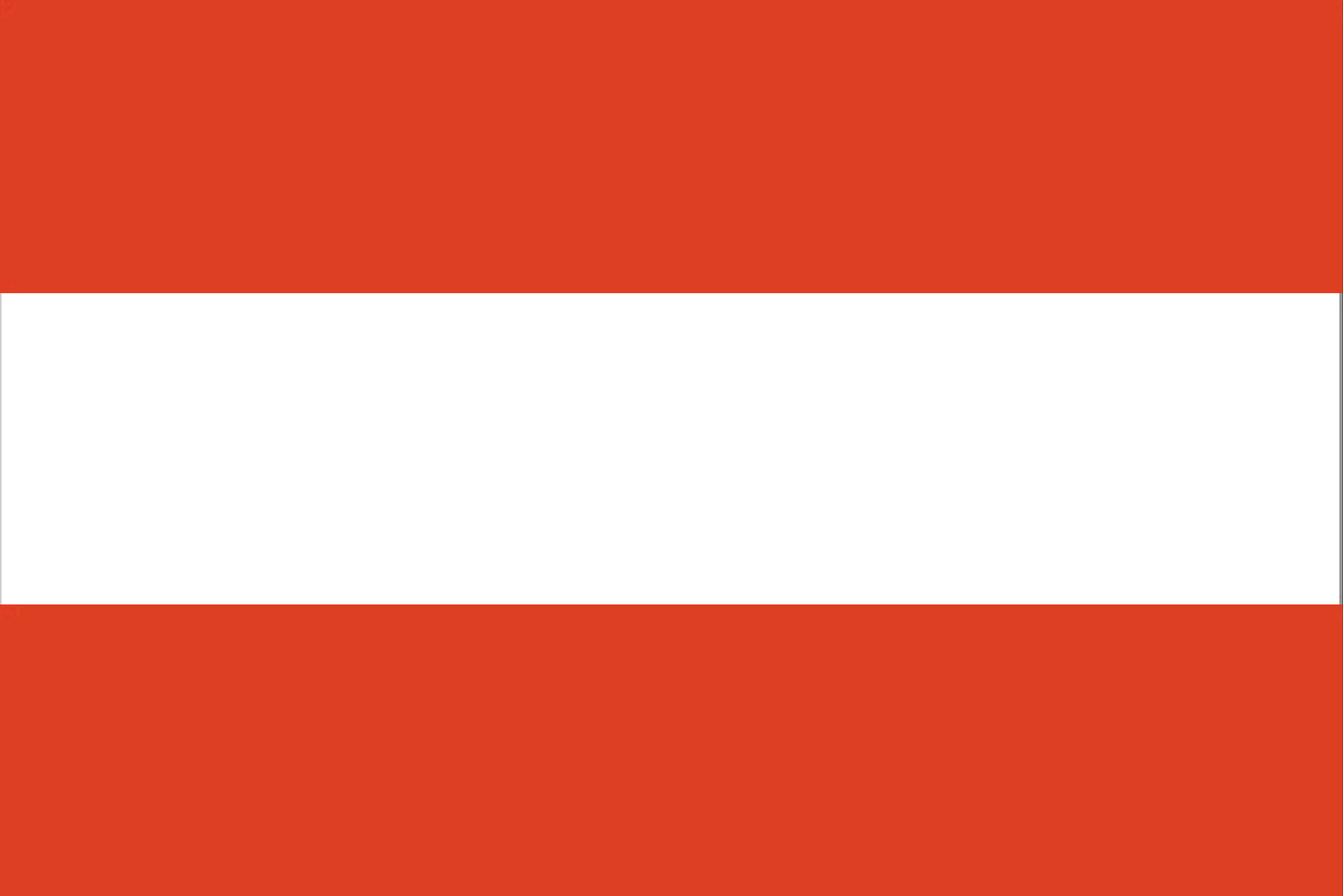 Italy was known as the underdogs of the Euros, but since they have won every match in the group stage, they might be the ones who lift the trophy. Italy has been pretty dominant in Group A, scoring seven goals, and their defense has been rock solid as they haven’t conceded a single goal. Italy has implemented a high press and possession-based football, which has proved to be very fluid for them. The players like Insigne and Jorginho have proved to be very valuable for the team, and the squad is full of experience at the top competitions.

Austria’s campaign has been great as they have finally reached the knockout stages for the first time. Except for their defeat to the Netherlands, they have played considerably well against the likes of Ukraine and Northern Macedonia. Although players like Arnautović and Sabitzer were not on the score sheet against Ukraine, but the Austrians did enough to win the game. The introduction of David Alaba as a left-back again was vital as he was energetic on that left flank which might implicate that Franco Foda needs to use him as an attacking outlet instead of a center-back. Austrians will have to be sharp in front of the goal and robust at the back to stay in the game.

Fantasy: Although the players like Bonucci and Chiellini have laid the foundation at the back, Spinazolla, priced at 5.6 million, would be a great introduction to your squad. The players Immobile and Insigne have been the most in-form and, thus, it would be amazing to take them for the game against Austria. Domenico Berardi is priced at 6.2 million and owned by 13% of the managers, which could be a great pick at such a lower price, even though the money would not be a problem for the Round of 16 as the managers can use the extra 5 million to fund their transfers. Although Austria has played well but to be realistic, they don’t stand a chance against the Italians.

Croatia’s campaign has not been the same as predicted by a few and has been disappointing until their third game against Scotland. The Croats have the quality upfront to make that magic happen in front of the goal but at the same time lack intensity and energy. Performances of Luka Modric and Ivan Perisic clearly showed that they still have some youth left in them as they were the ones driving the play. The win wasn’t as convincing yet again, but anything can happen in a one-off game. The Croatian defense is not too bad but has been leaky as they have conceded from every team they have played against in the group stage.

Spain is coming to the Round of 16 after beating Slovakia five goals to nil, finishing second in their group. Spain has been very good at holding the ball, which has been vital in creating the chances from open play. Spain’s ball-playing ability is praised by almost every person from the footballing world. Its credit should be given to their excellent midfielders, however they need to be a bit more direct in their approach. Spain has been very poor in front of the goal before their win against Slovakia, even though they have produced the most clear-cut chances. Though Spain has not converted the openings, players like Gerard Moreno, Pablo Sarabia, and Koke have been like a blessing in disguise for Luis Enrique.

Fantasy: The inclusion of Jordi Alba has been essential for the Spanish side as he has been exceptional running up and down on the left flank, creating an xA of 0.6 goals. Though, Morata has had a non-penalty xG of 3.22 but has been easily one of the most disappointing players at the Euros, missing every possible chance that has come onto his feet, scoring only one goal. The Croatians have been resilient in their approach when it comes down to the matches in the knockout stage. The Croats have been disappointing so far, but no one can write off the runners up of the 2018 World Cup, and the players like Luka Modric and Ivan Perisic who have scored 1 goal and 2 goals respectively.

How Italy’s Midfield Won Them The Euros

EURO 2020: The Three Lions Advance As The Danish Fairytale Comes To an End

EURO 2020: Sommertime Sadness For The Swiss, Joy For Italy, And Heroics From Insigne

View all posts by Eshaan