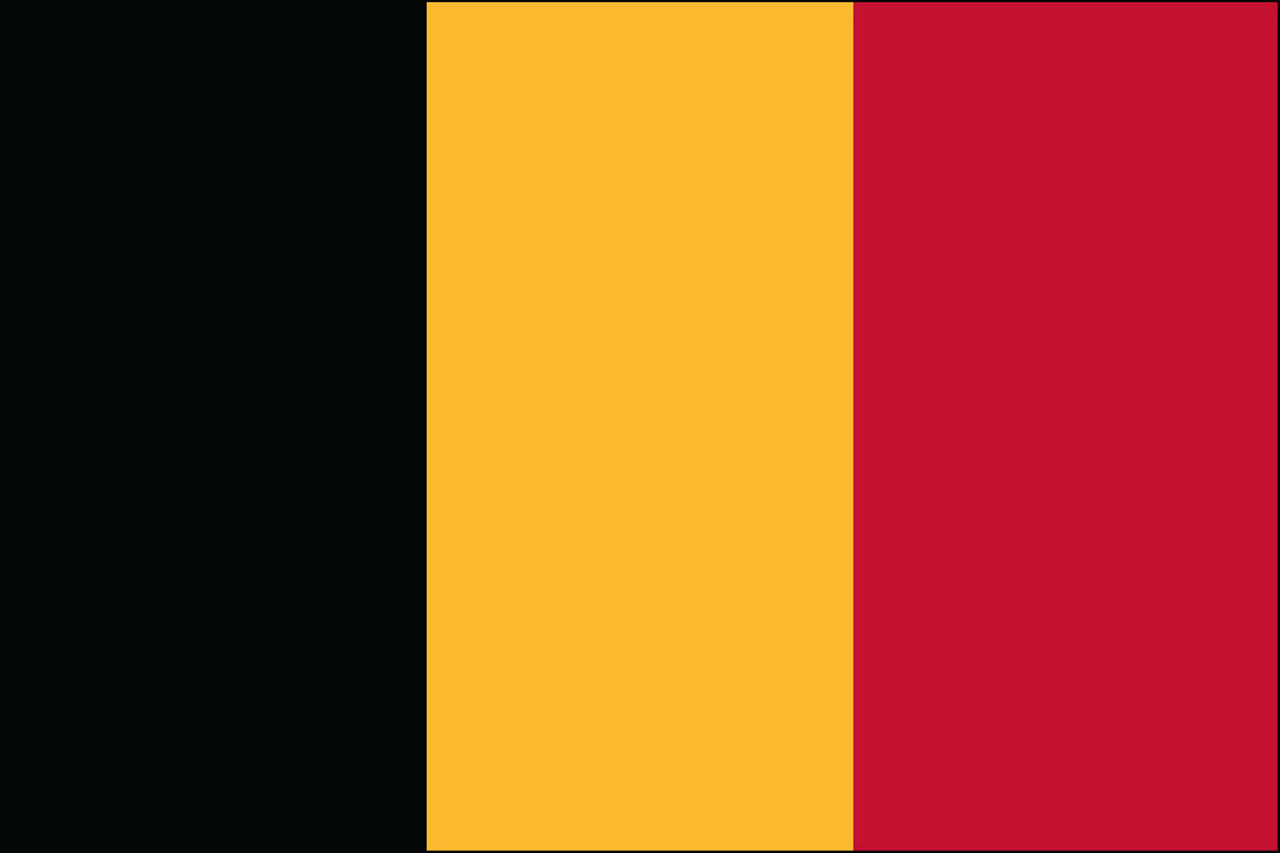 SQUAD UPDATE: Roberto Martinez’ squad is similar to the one he took with him to the 2018 World Cup. Belgium’s talent in attack is abundant with the likes of Romelu Lukaku, Eden Hazard, Kevin De Bruyne, and Dries Mertens just to name a few. The only concern for Martinez would be whether Eden Hazard would be able to gel with his teammates since he has not played a single game for his national side since November of 2019. There is another twist in the story as Axel Witsel has not played since January due to an injury to his Achilles. The contributions from players like Timothy Castagne, Leandro Trossard, and Youri Tielemans will be vital for Belgium as it would provide them some variation in their squad.

FORM: Since this Belgian squad were dubbed as the Golden Generation with the kind of players and the trajectory they have been on since Euro 2016, the pressure is all on them to win an International Trophy. The Belgian Red Devils have been in tremendous form, scoring 40 goals in 10 matches in the Qualifying Stages and have conceded the joint lowest goals along with Turkey.

PREDICTION: Belgium is ranked 1st amongst all the teams in the world by FIFA and has been deployed by Roberto Martinez in such a well organised system that all his players fit perfectly into the team. Thus, it would not be far fetched to say that if Belgium win their group they will be well poised to come out as Winners.

SQUAD UPDATE: Since Russia reached the quarter finals of the 2018 World Cup, three of their senior players have stepped down. This includes their goalkeeper and captain, Igor Akinfeev. Alexsandr Golovin is the one of the key players in front of goal for Russia, as he can be deployed as a winger or behind the striker to drive their attack. Defense is where Russia would have loved to have some more experienced names as the no one in the current group plays in a top Domestic League. Russia’s midfield is filled with box to box midfielders and defensive players but using them completely depends upon Cherchesov. Players like Igor Diveyev, Roman Yevgenyev, Georgi Dzhikiya and Andrei Semyonov would be the ones marshalling the defence.

FORM: Russia have not been consistent either in the friendlies nor in the Nations League and they have had a few upsets against sides like Serbia and Turkey. In the recent months Russia have used so many formations that it has become quite difficult to predict Cherchesov’s lineups.

PREDICTION: Group B is filled by dominant sides like Belgium and Denmark which makes it difficult for the other sides to compete for 1st place. So, the spots that Russia could compete for would be 2nd and 3rd but Denmark and Finland could prove to be competitive enough to spoil the party for Russia with their current form. 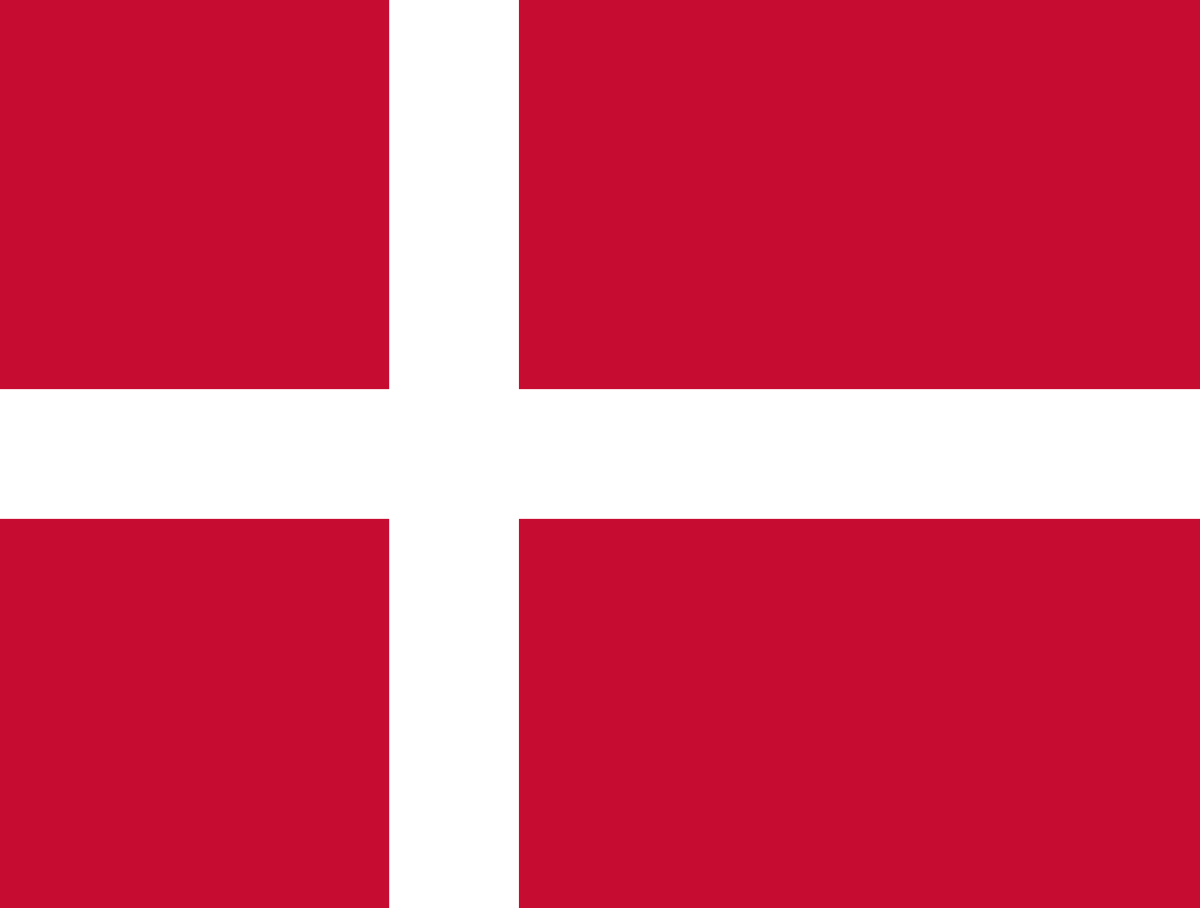 Squad Update: Denmark has a strong defence with Kasper Schmeichel as their goalkeeper, champions league winner Andreas Christensen and Simon Kjaer from Milan who will captain the team throughout the Euros. In midfield, Hjulmand relies on two hard workers, normally Dortmund’s Thomas Delaney and Tottenham’s Pierre-Emile Højbjerg, to set Christian Eriksen free. Hjulmand has tried to implement a balanced style into the Danish squad. He is also tactically flexible, changing systems between a back-three and a back-four mid game. Denmark potentially might face a problem up top with players like Martin Braithwaite and Yussuf Poulsen who don’t have good scoring records at Domestic level. Thus, taking young players like Andreas Skov Olsen and Jonas Wind could be helpful for them in a few games.

FORM: The team goes into Euro 2020 high on confidence as they have impressed against lower ranked opposition and have scored 14 goals in 3 games in the recent World Cup qualifiers that too without conceding a single goal. After ending their Nations League group stage with a defeat to Belgium, Denmark have bounced back emphatically.

PREDICTION: De rod-hvide have a heavily experienced squad at this summer’s tournament and they will have the unenviable task of living up to Richard Moller Nielsen’s 1992 winners. It would be easy for Denmark to finish second in their group if players like Eriksen use their experience to perform at their highest level. If Denmark qualify for the Quarter-Finals they will have to gear up to give an upset to their opposition. Denmark could perhaps become the dark horses of the Euros if they step their game up slightly. 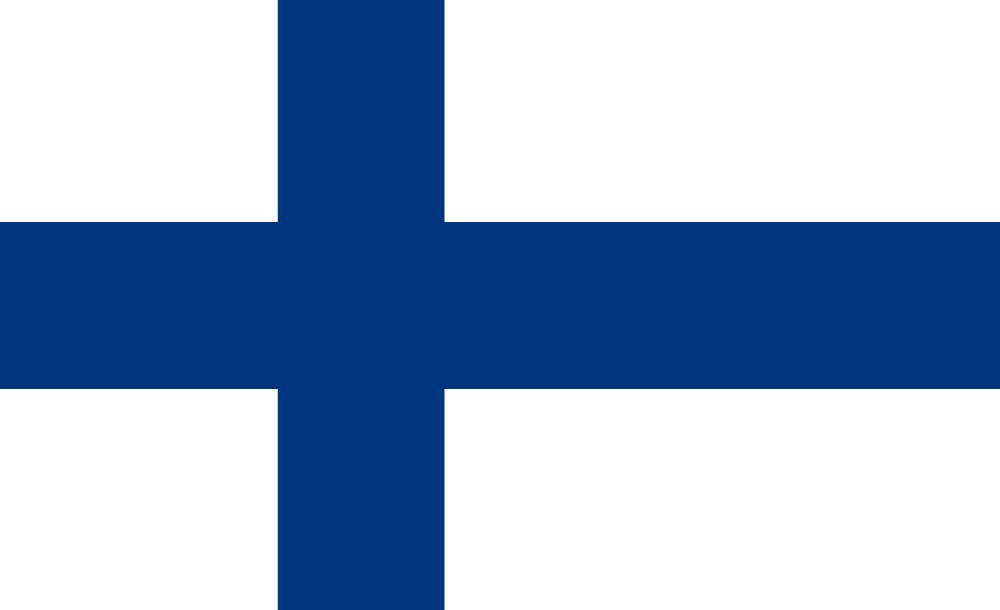 SQUAD UPDATE: Teemu Pukki is the talisman of this Finnish side as he has carried them throughout the Qualifiers, but there is still a slight concern over Pukki’s availability for Finland’s opener against Denmark. Finland often plays with a 5 at the back system and changes the system during the games often to a back 4 as well. In attack, Pukki is supported by Bayer Leverkusen’s forward Joel Pohjanpalo who can be relied on to score goals as he ended the season on a high by scoring 4 goals in 3 games. The midfield is streghthened by the presence of Glen Kamara who made the final cut following an impressive season with Rangers. The backline is supported by Leverkusen’s goalkeeper Hradecky, and will have to do wonders for Finland if they want to qualify for the knockout stages.

FORM: In recent years, Finland have had a good run of form having qualified for the European Championships which would be their first major tournament in their history. Markku Kanerva has managed Finland for 4 years and much was not expected out of him, but this has been the best team Finland have had in a decade or so.

PREDICTION: It would be difficult for Finland to reach the knockouts, but their spirit could be crucial to win games which could make it difficult for the opponents to play against. A third-place finish would be a bit more realistic for Finland which might take them through to the Round of 16.

Ranking Every Single Track On The Weeknd’s Dawn FM

3 Big Questions From The Season Premier Of Euphoria

He Who Controls The Spice: Breaking Down Episode 2 Of The Book Of Boba Fett

#DreamTeen: The Present And Future of FC Barcelona

From The Depths Of the Sarlacc Pit: Breaking Down The Book Of Boba Fett Season Premier

Why the Ronaldo Signing was a Necessary Evil for Manchester United

View all posts by Eshaan