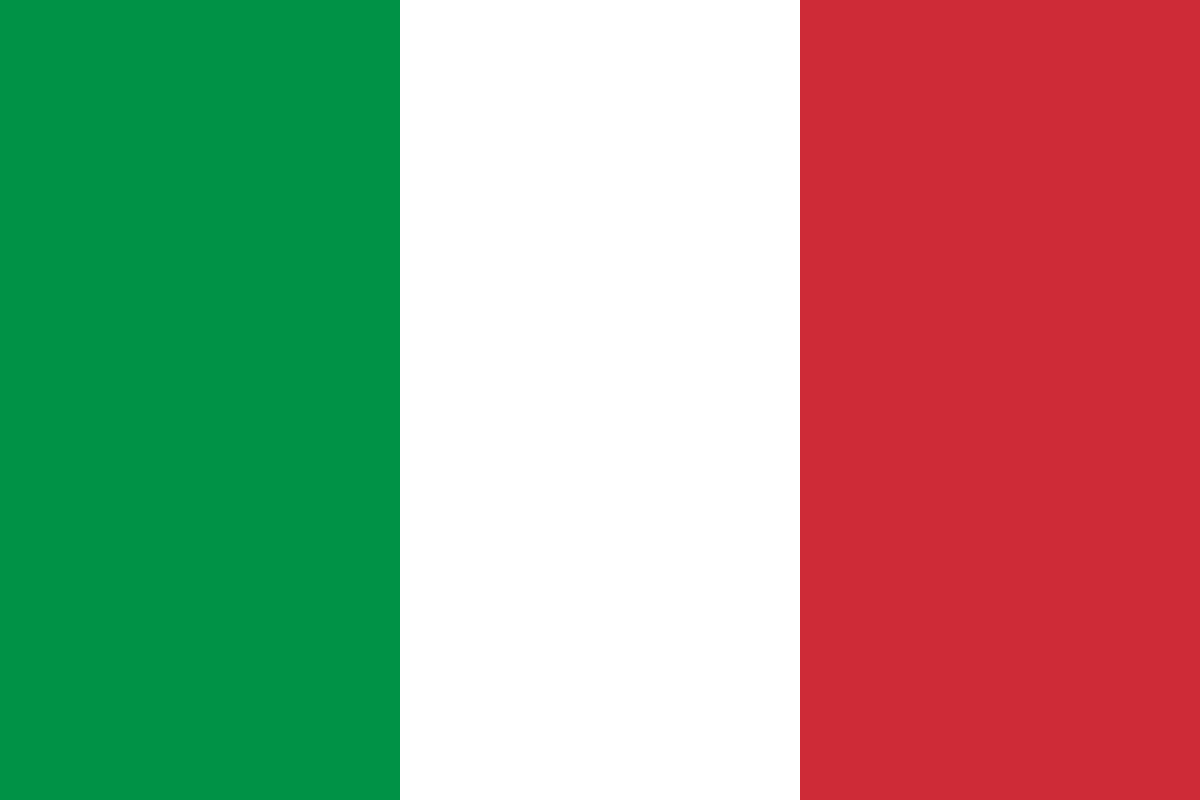 SQUAD UPDATE: Italy finally have a replacement for the legendary Gianluigi Buffon in AC Milan shot stopper Gianluigi Donnarumma. He can rely on the veteran duo of Leonardo Bonucci and Giorgio Chiellini commanding a strong backline in front of him.
Italy also have one of the best possession based midfield unit in the tournament in Verratti, Jorginho, and Nicolo Barella who has put in a few eye-catching displays for Italian Champions Inter Milan this season.

The Azzurri also have great attacking options. Lorenzo Insigne had another stellar individual season and is a certain starter in the front three with Bernardeschi or Chiesa occupying the other flank. Lazio’s Ciro Immobile and Torino’s Andrea Belotti will be fighting for the centre forward spot, although neither have a great record at International level.

FORM: After failing to qualify for the 2018 World Cup, Roberto Mancini has turned the team around and now holds the longest unbeaten run in Europe along with a 100% win record in the Nations League.

PREDICTION: Gli Azzurri are full of confidence and will be looking to impress after the humiliation of failing to qualify for the Russia World Cup. Mancini has created a strong collective unit that is lacking in depth in a few positions. However, they should easily top their group and could reach the Semi-Finals if the draw favours them, but a Quarter-Finals finish is more likely.

SQUAD UPDATE: Turkey have a strong central defensive pairing of Merih Demiral and Çağlar Söyüncü who provide them a solid base in their Qualification campaign. The pairing of Hakan Çalhanoğlu and Ozan Tufan offers plenty of flair along with their goal threat from midfield.

Turkey also bolstered their attack when they received an unexpected boost from veteran striker Burak Yilmaz. Yilmaz enjoyed an Indian Summer to his career with Ligue 1 winners Lille, and has earned himself a spot on the 26 man Roster. Trabzonspors’ Uğurcan Çakır is the presumed starter in goal, but lacks experience at International Level.

FORM: Turkey qualified impressively from a tough group with only 1 defeat and taking four points off the World Cup winners France, but had a disappointing Nations League campaign as they were relegated to the third division. They started their 2022 World Cup qualifying campaign with impressive victories over Holland and Norway.

PREDICTION: Turkey on their day have the ability to beat the best, they have shown that with wins over France and Holland. But their slips against teams like Latvia also showed they can let leads slip easily. Also, even though Yilmaz have been excellent, the quick turnaround of tournament matches may not suit the 35 years old striker.
They will put up a strong challenge against Switzerland for the 2nd spot, and could also very easily qualify to the knockout stage as one of the best 3rd place teams (like Portugal in 2016). 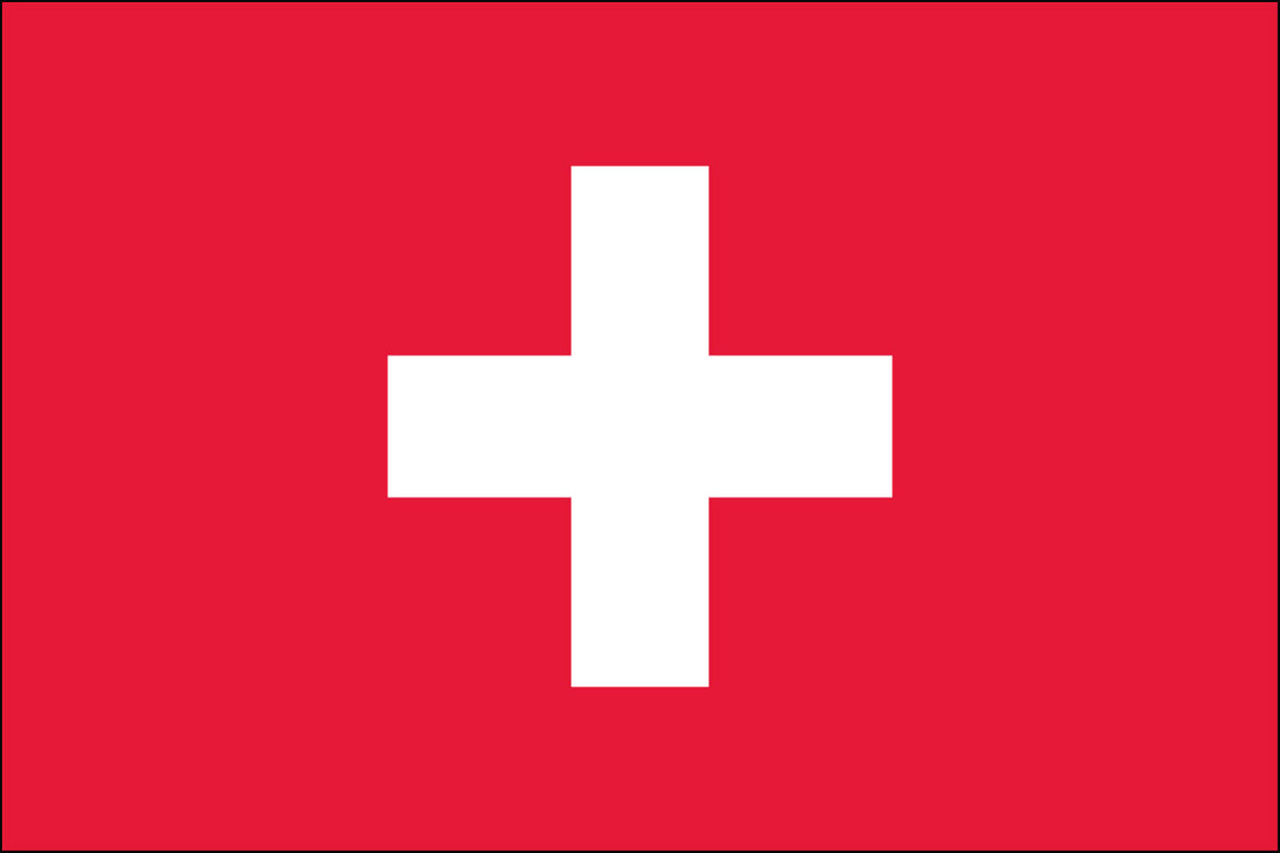 SQUAD UPDATE: Switzerland have an experienced side with their oldest player being shotstopper Yann Sommer who is 32 years old. They have a solid backline with Akanji and Elvedi, who are the two main centre-backs, and Mbabu as the right-sided full back. Captain Granit Xhakas’ indifferent club form is a worry as is Shaqiri’s lack of game time but both of them have proved to be far better players for their country than their clubs. In attack, Haris Seferović is in good form and is beginning to look like a player who will be a mainstay in the Swiss attack for years to come.

FORM: Switzerland were surprise semi finalists in the inaugural Nations League, but won only once in the 2020 tournament. They qualified for the finals of the Euro Qualifiers by topping their group which shows that they’re a tough team to beat.

PREDICTION: Their surprise Nations League hammering of Belgium showed that they can combine well and play with dynamism. The biggest issue for Swiss Manager Vladimir Petković will be to overcome the mental hurdle that his side have of not having progressed past the last 16, where they have fallen at 3 successive major tournaments. It will be close between Turkey and Switzerland for 2nd spot, but Switzerland with their far more established talent are the favourites for it.

SQUAD UPDATE: The 2016 glory team was built around a sound defence and the attacking flare of Aaron Ramsey and Gareth Bale both of whom remain in the fold, but this time they are supported by a much stronger cast in attack with the likes of Harry Wilson and Dan James. The defence has looked vulnerable though without the veteran presence of Ashley Williams. New defenders are coming through in Tottenham’s Joe Rodon and Liverpool’s Neco Williams, but this tournament will be a learning curve for them.

FORM: Since their fairytale Euro 2016 campaign, Wales have had mixed fortunes. They had a hit and miss qualifying before Bale and Ramsey helped them to get to the European Finals. Wales won promotion to Nations League A, but Ryan Giggs (current manager) is currently suspended by the FAW so assistant manager Robert Page has stepped into the breach and made a reasonable start to the 2022 World Cup qualifying.

PREDICTION: It’s not looking good for Wales. Giggs assault charges has forced the team into management changes at short notice which is not ideal. They still have Bale and he has shown that he can still do it in the big stages but the defensive frailties are likely to be exposed against top class players. This is an easy one, a group stage exit for Wales looks like the most likely outcome.

Ranking Every Single Track On The Weeknd’s Dawn FM

3 Big Questions From The Season Premier Of Euphoria

He Who Controls The Spice: Breaking Down Episode 2 Of The Book Of Boba Fett

#DreamTeen: The Present And Future of FC Barcelona

From The Depths Of the Sarlacc Pit: Breaking Down The Book Of Boba Fett Season Premier

Why the Ronaldo Signing was a Necessary Evil for Manchester United

View all posts by dhruvaswal